How do you calculate lumens to watts?

When it comes to lighting these days, it's not as simple as heading to the store and picking up a new globe. There are so many options available, with different brands and types and strengths making things a little trickier to manoeuvre than they used to be.


With this in mind, we thought we'd do some of the hard stuff for you - calculations. We have collated a guide as to how to calculate lumens to watts and lux to lumens, as well as some comparisons between the lighting types, so you can confidently choose your next light globe with ease.

If you have any further questions, give Hanson Electrical a call on 0456 478 029 and we will be happy to assist.

To start, we will take a look at some definitions of major lighting terms - lumens, watts and lux. This will make the calculations a little easier to understand (hopefully).

Firstly, there are lumens. Lumens are a measurement of how much light is being produced by a light source, and are termed 'lm'. The light that is being created must be visible to the naked eye, with lumens generally being utilised to calculate how bright a light is. In other words, lumens = brightness .

Next up is watts. You've likely heard of watts before, with the 'W' that is located on a majority of lighting packaging. In general, people believe that watts = brightness, which isn't actually 100% correct. Watts are actually a measurement of how much energy a light uses, so is more related to energy consumption. The reason for the misunderstanding is easy to explain though - in the past, a lot of incandescent light bulbs emitted the same amount of light as watts, even though they were produced by different companies. This therefore resulted in people relating watts with brightness but, with the introduction of more energy efficient lighting options, this is no longer the case. Lights do not need high wattage to attain higher brightness levels, resulting in numbers not being the same like before.

To give an example, a a 42W halogen bulb has the same brightness, or lumens, as an LED that uses 10 watts. This therefore means the LED light uses less energy to achieve the same brightness level than the halogen, making it more cost effective and energy efficient.

Finally, there is lux. Lux is the measurement of light intensity, otherwise referred to as 'illumination' or 'illuminance'. In other words, lux is the amount of light that is emitted out into a designated area by a light source.

Now we get to the fun part... calculations. It is important to understand that lumens do not 'equal' watts, however there is lighting packaging out there that may have the term 'equivalent watts' written on it. This is usually referring to the actual relationship that watts and lumens have, as opposed to them equalling one another.

Here's a few other examples to help you out a little more:

There is also lux to lumens, which is calculating illumination to brightness. In simple terms, 1 lux = 1 lumen/m² which relates to the amount and brightness of light being emitted in a designated area. If you are a little confused that is understandable, so let's take a look at an example.

If you need a little more assistance with how to figure out the lighting arrangements that are best going to suit your home or office, speak to a lighting professional and they will be able to assist with brightness, illumination and wattage.

Now that you know a little more about the calculations when it comes lux, lumens and watts, it's time to take an overall look at each and how they compare. To get the best picture, take a look at the below table.


This table is courtesy of Energy Rating . This table is a general guide only, as bulbs can differ depending on the manufacturer.


Your local experts when it comes to lighting

If you have any further questions regarding lumens, lighting or other lighting solutions, give Hanson Electrical a call on 0456 478 029 today. We are specialists in the most cost effective and quality lighting solutions around, so get in contact now! 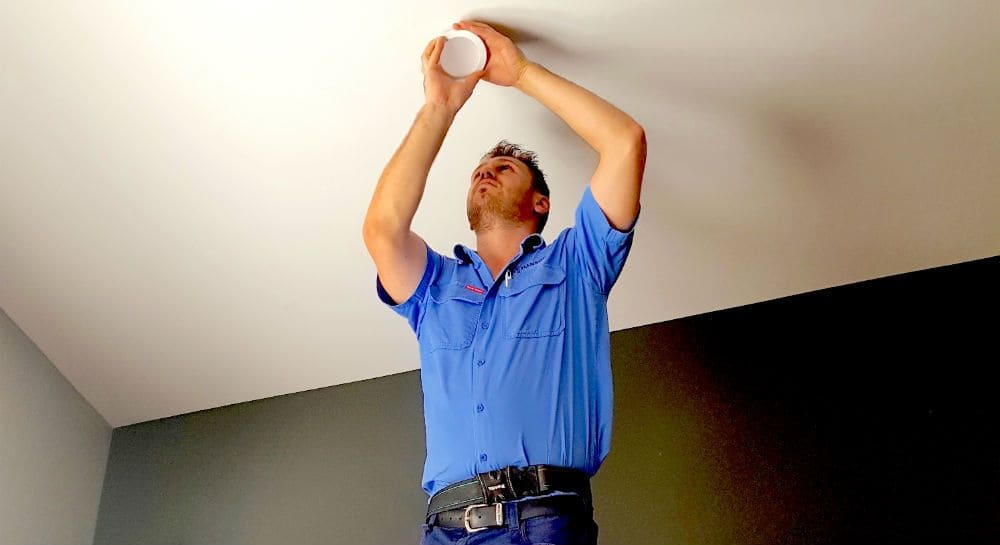 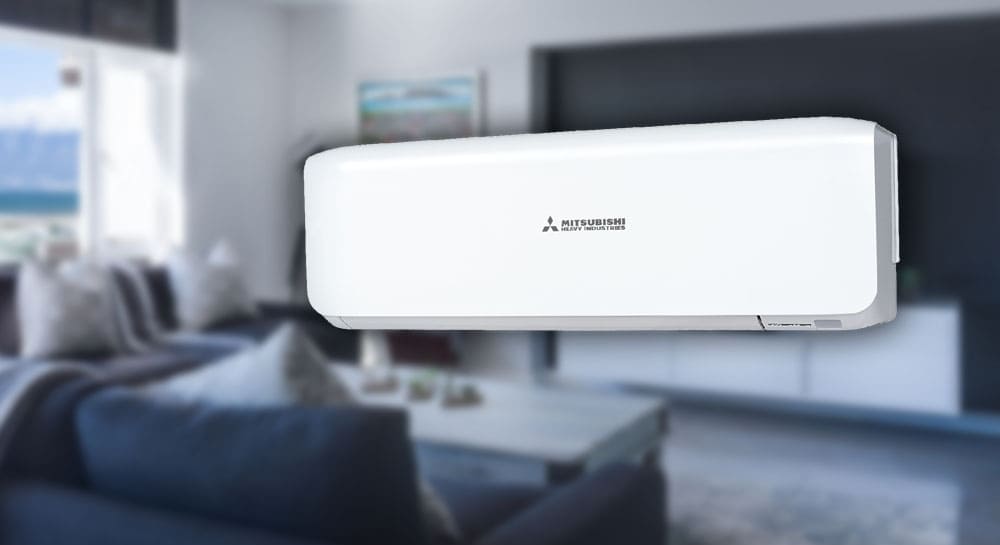